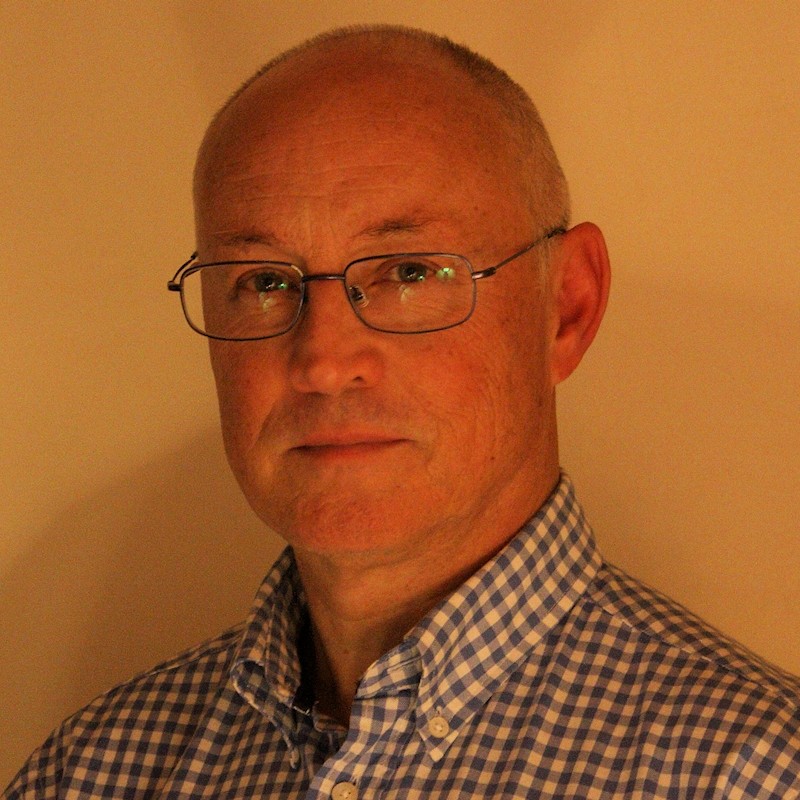 Anthony Bellingan has an MA in Engineering Science & Economics from Oxford University and a Bachelor of Science degree in Information Technology and Computing from the Open University. He spent twenty years as a financial analyst, where he qualified as a Chartered Financial Analyst (or CFA). He was involved in financial modelling of industries and economies throughout Asia, where he directed the research departments of some of the leading financial institutions in Hong Kong.

As part of rebuilding his home in France, he passed the City & Guilds of London Wiring Regulations exams, and has decades of experience with radio and satellite communications.

Texperion provides a variety of services related to programming Android and iOS apps, and web based marketing and communications: